I took a nice little trip down the A30 to Cornwall, with my second shooter Zac in tow, heading to a wedding venue called Fentafriddle, near Tintagel and Port Isaac.

The couple, Gemma and Ian, now live in Turks and Caicos, in the Caribbean, obviously known for its beautiful beaches and weather, but they swapped it for Cornwall, where it had mouth watering views, and a cool little road leading to the beach which was a stunner for pictures. “I’m just going to plonk them on the end of that rock over there” I told Zac as we over looked the ocean from our vantage point bench the day before, and so I did not 24 hours later, the sea was choppy and the air was crystal, not too dazzling and squinty, but just right.

The whole day was pretty emotional, as both Gemma and Ian have being living away for a good number of years, it felt like a reunion party along with their wedding.

I got some good natural reportage stuff all day, but the night when the dancing shoes came out was the peak, a lot of sore feet and heads in the morning no doubt, but a wedding that was worth it I’m sure. 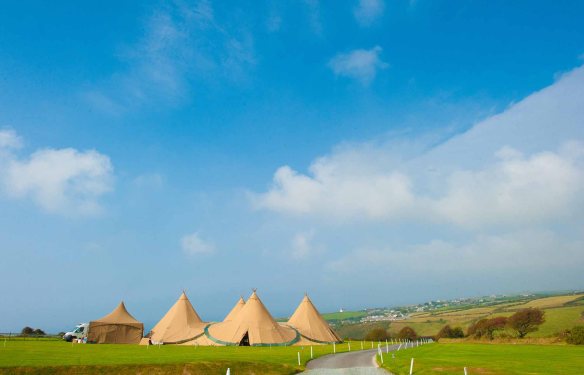 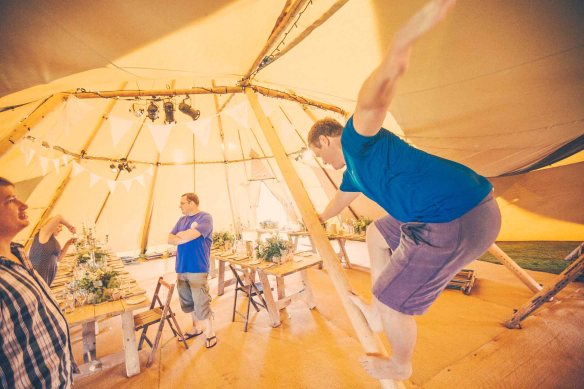 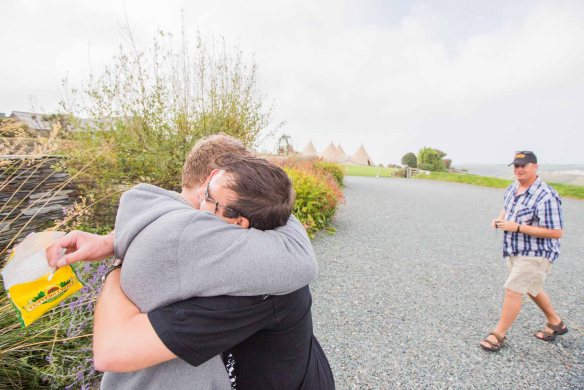 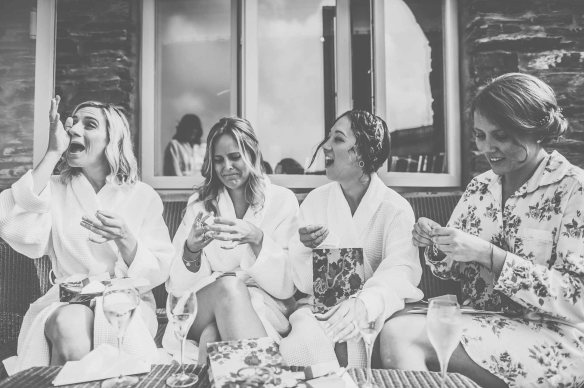 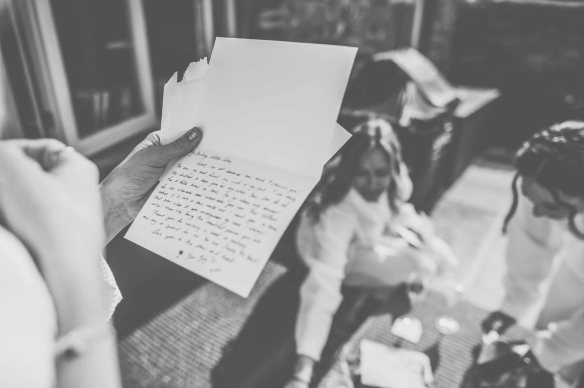 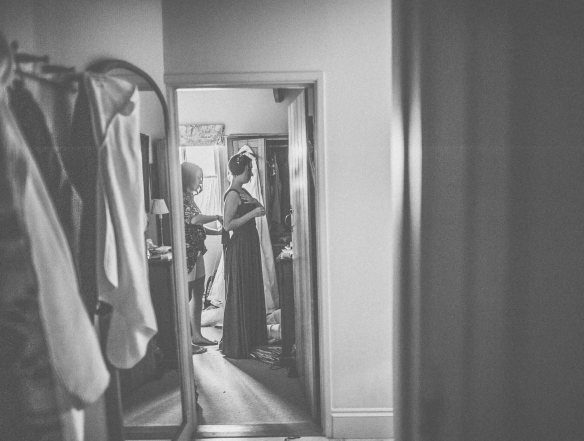 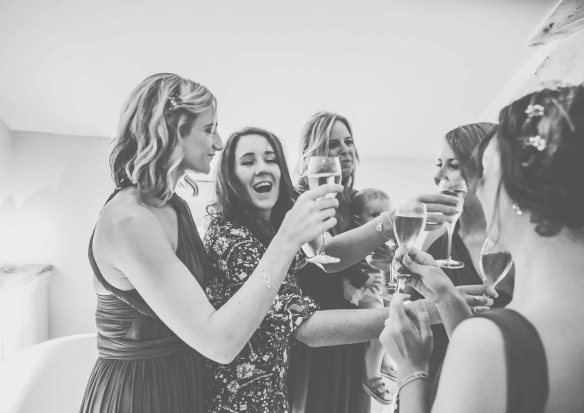 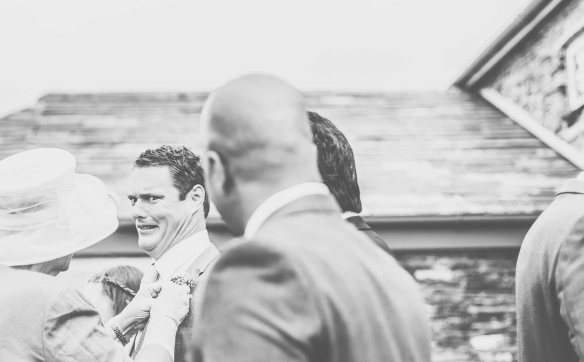 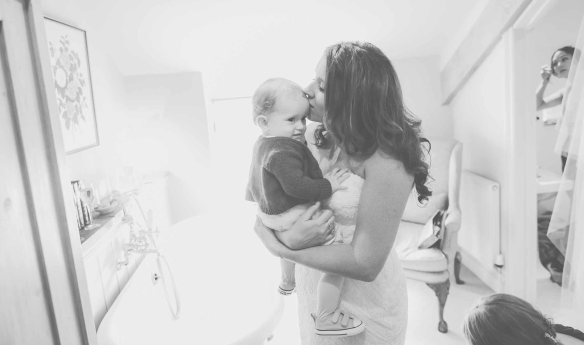 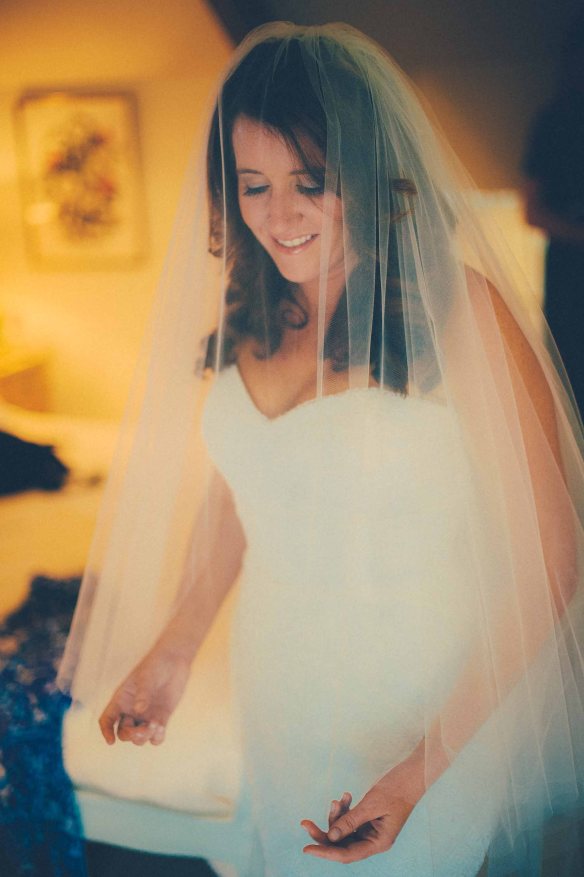 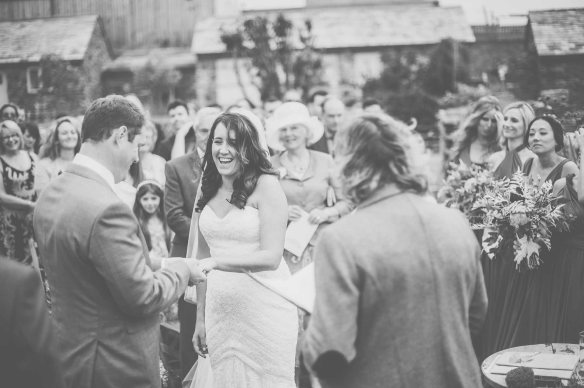 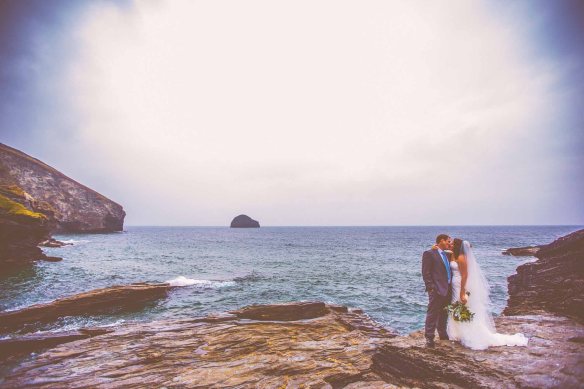 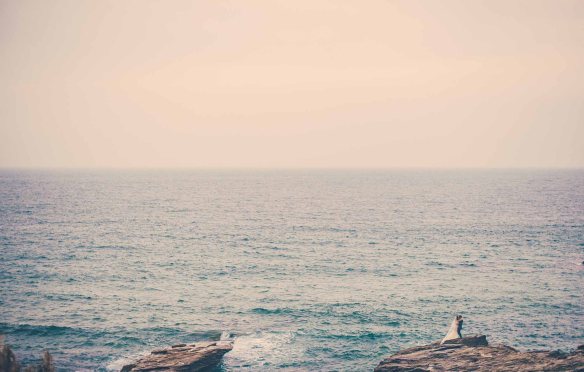 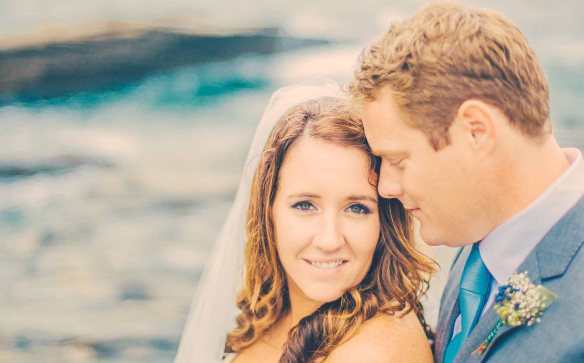 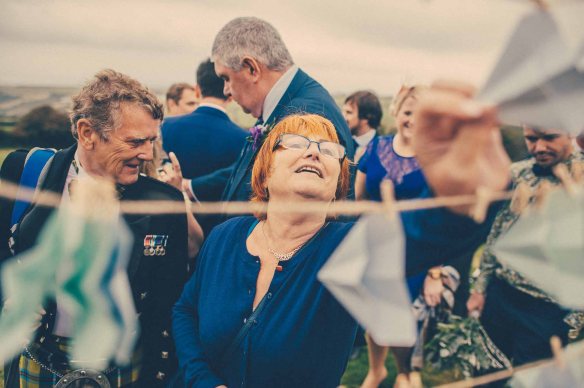 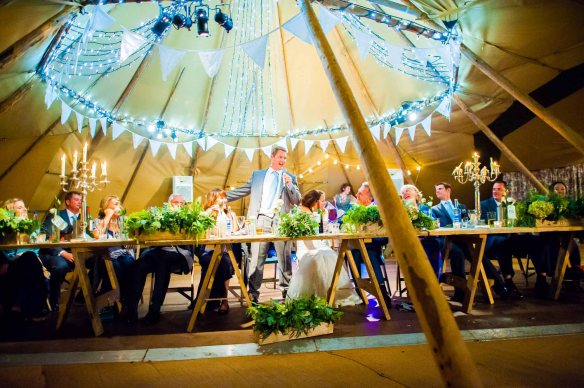 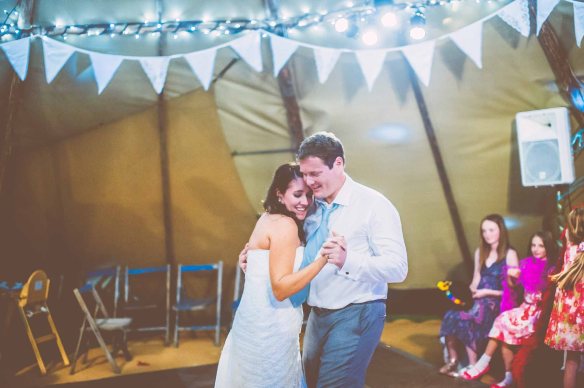 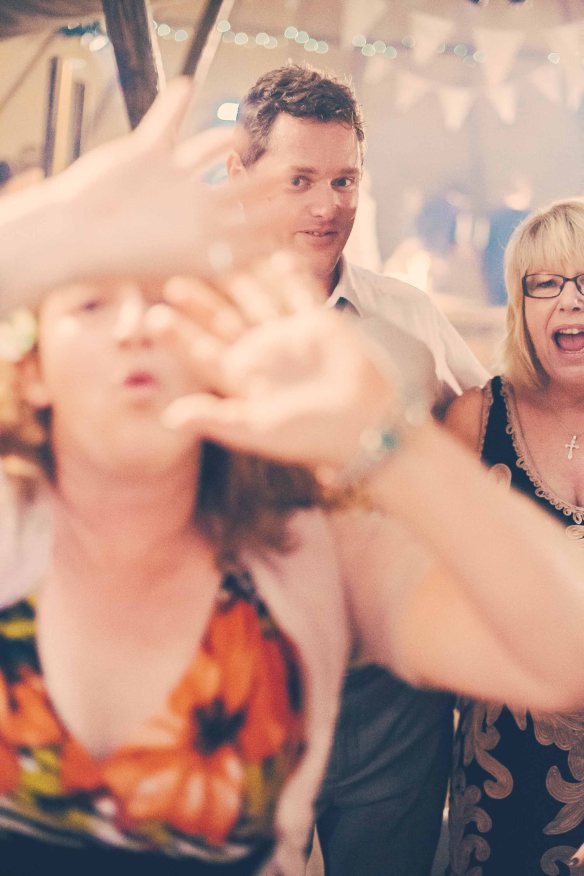